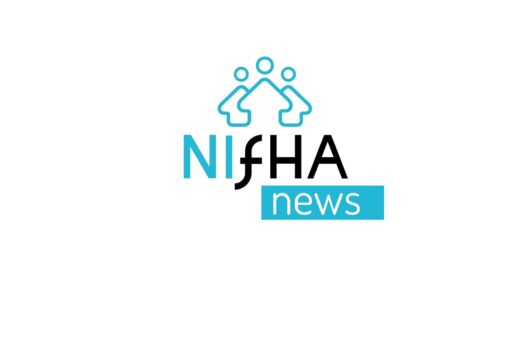 NIFHA along with the Chartered Institute of Housing (NI), Homeless Connect, and Housing Rights have expressed concern regarding the further delay of the £600 energy bill payment, which will now not reach consumers in Northern Ireland until after Christmas.

“Households here are being failed by the ongoing lack of financial support to help with increased energy costs; continuing delays to the scheme being rolled out are unconscionable, particularly given that households in England, Scotland, and Wales have rightly been in receipt of support since October this year.

“Our members and the tenants and communities we work with are already being impacted by significant pressures on their households’ budgets and the delay in this payment further compounds this. Our members report increased instances where people are sitting in cold homes this winter. The health and social impacts of this in the immediate and longer term will be costly to individuals, especially to those more vulnerable groups, and in some instances may prove fatal.

“We are calling on decision makers to work to ensure that the Energy Bill Support Scheme reaches households in Northern Ireland as a matter of urgency.”