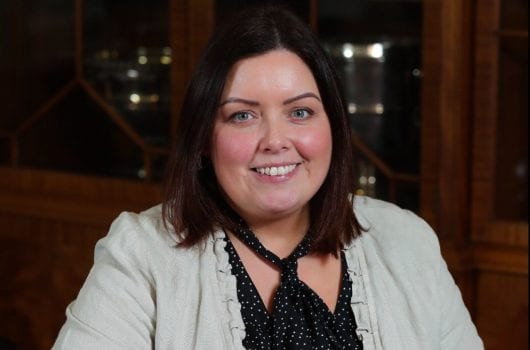 Ben Collins is chief executive of the Northern Ireland Federation of Housing Associations (NIFHA). He said that Minister Deirdre Hargey’s promise to ensure that mitigations are immediately extended is

“very welcome recognition of the need to prevent thousands of families on low incomes and people with disabilities being penalised for circumstances beyond their control.”

“highlighted the need for recurrent funding for welfare mitigations in order to protect those already struggling as a result of welfare reform from being penalised further”.

She also pledged to ensure that extensions are in place before the 31st March deadline.

Mr Collins welcomed the appointment of Deirdre Hargey as Minister for Communities, as well as Paula Bradley being named Chair and Kellie Armstrong Deputy Chair of the NI Assembly Committee for Communities, saying “all three have demonstrated their support for social housing and welfare reform”.

While welcoming Minister Hargey’s comments, Mr Collins also expressed concern that Treasury funding may fall well short of what is needed to fulfil the promises set out in the deal which the parties agreed.

“We need to extend mitigations and reverse reclassification of housing associations straightaway to prevent our housing crisis from getting even worse.

“NIFHA calls on all those in Government to fulfil the promises made in New Decade, New Approach, starting with the immediate reversal of reclassification and extension of welfare reform mitigations.”