Northern Ireland’s next Secretary of State must reverse reclassification and extend welfare mitigations as matter of the utmost urgency, a housing expert said today. 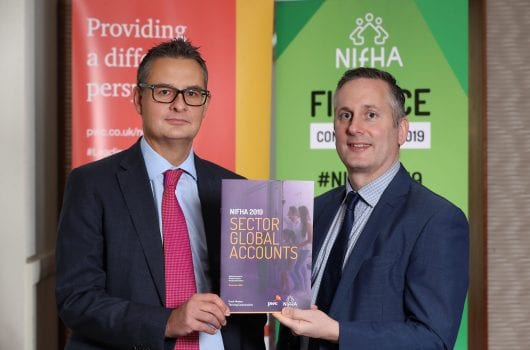 Northern Ireland’s next Secretary of State must reverse reclassification and extend welfare mitigations as matter of the utmost urgency, a housing expert said today.

“Housing associations are resilient but, if reclassification is not reversed and welfare mitigations aren’t extended beyond next March, thousands more will struggle to keep a roof over their heads.

“More than 26,000 people already live in unsafe or unsuitable accommodation: more than 12,500 people are officially homeless. The time to act is now,” he emphasised.

Housing associations are not-for-profit organisations that deliver social and affordable housing as well as vital support services. The sector provides 53,000 homes, contributes around £1bn to the economy each year through construction and related investment, and employs more than 3,200 people. 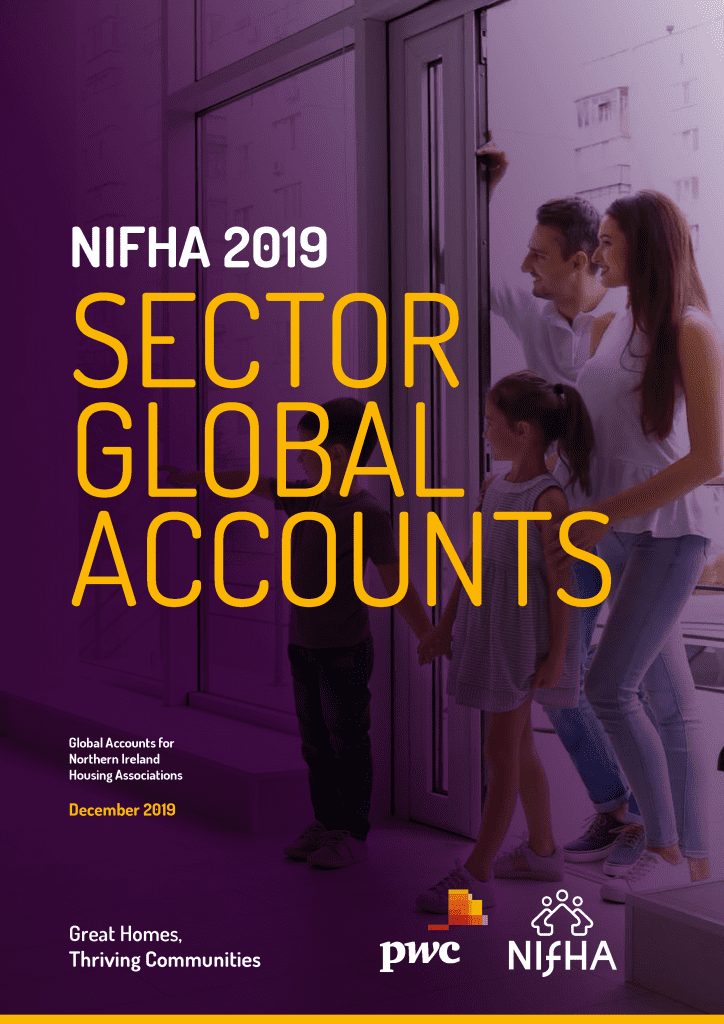 Read more about the impact of our development in the NIFHA 2019 Sector Global Accounts.

A new law is required to reverse the Office of National Statistics’ decision to reclassify housing associations as public bodies. Successive Secretaries of State for Northern Ireland have publicly committed to passing the necessary legislation. If this is not done by March, housing associations will no longer be able to match government grants with private funding. That would significantly cut the number of social homes that can be built. Reclassification has already been reversed in the rest of the UK, the legislation has been ready for months, and all political parties agree on the need for this to be done.

In addition, tens of thousands of people who are already struggling will find themselves even worse off if welfare reform mitigations end in March. Families on low incomes and people with disabilities will be worst affected.

The main political parties support the extension of mitigations but, as with reclassification, the absence of an Executive at Stormont means that nothing has been done.

“The reasons why mitigations were introduced in the first place have not gone away,” Mr Collins said. “If anything, the situation has worsened considerably since 2016.

“Problems related to people not having a secure place to call home put pressure on other services that are already stretched, such as healthcare, education, and policing.

“Reversing reclassification and extending welfare reform mitigations would help protect tens of thousands of people who are finding it more and more difficult to keep a roof over their heads,” Mr Collins concluded.