Professor Duncan Morrow, University of Ulster and Richard Mealey, co-ordinator of the Housing Associations Integration Project, will present a briefing on Community Engagement on 11th September. 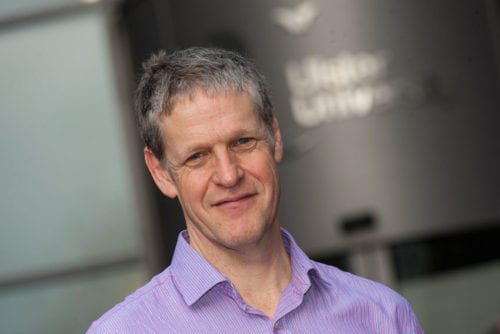 Duncan is Director of Community Engagement at Ulster University. He lectures in politics and has published widely respected works on conflict resolution, Northern Ireland politics and the relationship between religion and politics.

For ten years, he was chief executive of the Northern Ireland Community Relations Council where he championed the concept of a shared future and peace-building by developing the council’s role in policy, in research and active learning, in organisations and work on key issues such as interfaces, parading and regeneration and in work with victims and survivors of conflict.

NIFHA is the lead partner in this €1.1m project which is funded by the EU’s Peace IV Programme which, in turn, is managed by the Special EU Programmes Body (SEUPB).

Between now and August 2020, this unique initiative will bring together more than 1,000 social housing tenants from 40 neighbourhoods on a cross community, cross border basis. The aim of Housing Associations Integration Project is to build, improve and sustain positive relationships with local people and their neighbours from different cultures and countries. 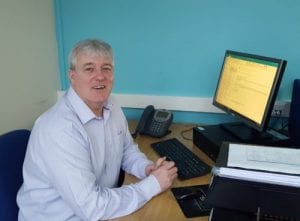 Richard has had a long career working in the community and voluntary sector throughout NI, managing and delivering many European and Government funded initiatives within communities that are impacted by high levels of multiple deprivation and disadvantage.

Places are strictly limited and booking is essential so book now to avoid disappointment.