Still making headlines! Chris Martin, Northern Bank now Danske Bank) and Jonathan Boggs, then finance director, Clanmil Housing with the then Minister for Social Development, Nelson McCausland, announcing the £65m funding package in 2011. “There is a gap of at least €57bn per year in missing investment in affordable housing”. 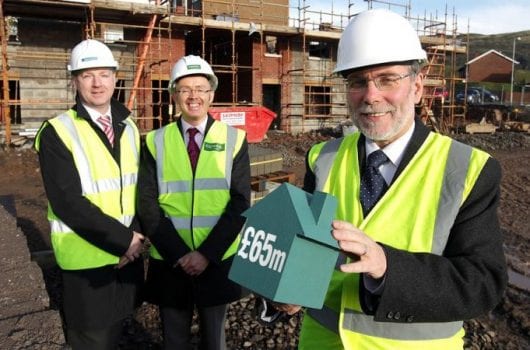 This is not a phrase from a Housing Europe position paper but from the latest European Commission report  that was launched in the end of January in Brussels as a result of the work of high-level task force led by former Commission President, Romano Prodi. Housing Europe contributed to the report and is urging all those in the sector to read and share it. 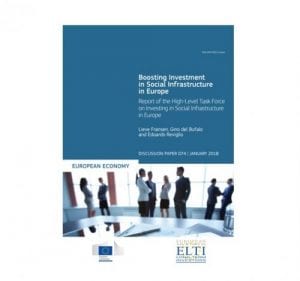 To coincide with the report’s publication and the launch last week of the European Energy Poverty Observatory, Housing Europe Secretary General Sorcha Edwards wrote an Op-Ed for the EU online news platform, EurActive.

NIFHA is also happy to share this blog which, coincidentally, features a photograph from Northern Ireland- dating from 2011, when Clanmil, the DSD and Northern Bank announced a £65m package to fund 550 new social homes.