The Department for Communities has launched a public consultation on proposals to improve how social homes are allocated. 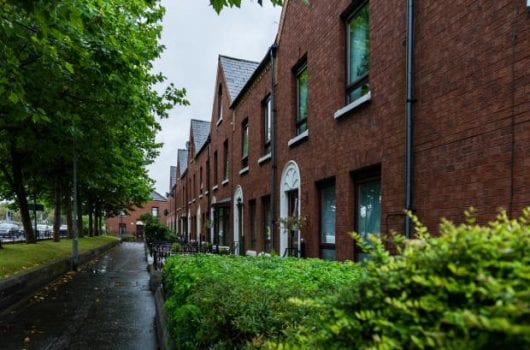 The proposals published today for a 12 week consultation follow extensive research by the Department and a debate on the Housing Selection Scheme in the Assembly in September 2016.

The system will continue to be an objective assessment of housing need and the proposals aim to ensure that those in the greatest housing need receive priority, with recognition of their time in need.

There are 20 proposals in total which include:-

A spokesperson for the Department for Communities said: “The Department recognises the need for changes to the current Housing Selection Scheme and has therefore launched a public consultation on its proposals on how to make the allocations process more fair, transparent and effective for all.

“The proposals build on the strengths of our current allocations system and put forward proposals, informed by entirely independent research, on how the system can be improved. The review aims to tackle the long waiting times many face and address the needs of our most vulnerable applicants, by placing more emphasis on time waiting, based on similar levels of need.

“The Department would be keen to hear the views of all those interested in this important issue.”

The outcome of this consultation and draft EQIA, including proposals for change, will be presented to a Minister in due course.

The consultation will run until 21 December 2017.

The consultation document ‘A Fundamental Review of Social Housing Allocations Policy’ and draft EQIA are available on the Department’s website, along with details on how to respond, research associated with the review, Impact Assessments and the Equality Screening document.

In addition, the Department will hold public events as outlined below to facilitate discussion on this document.

To book your place at any of the above events, please notify the Department by email: allocations@communities-ni.gov.uk